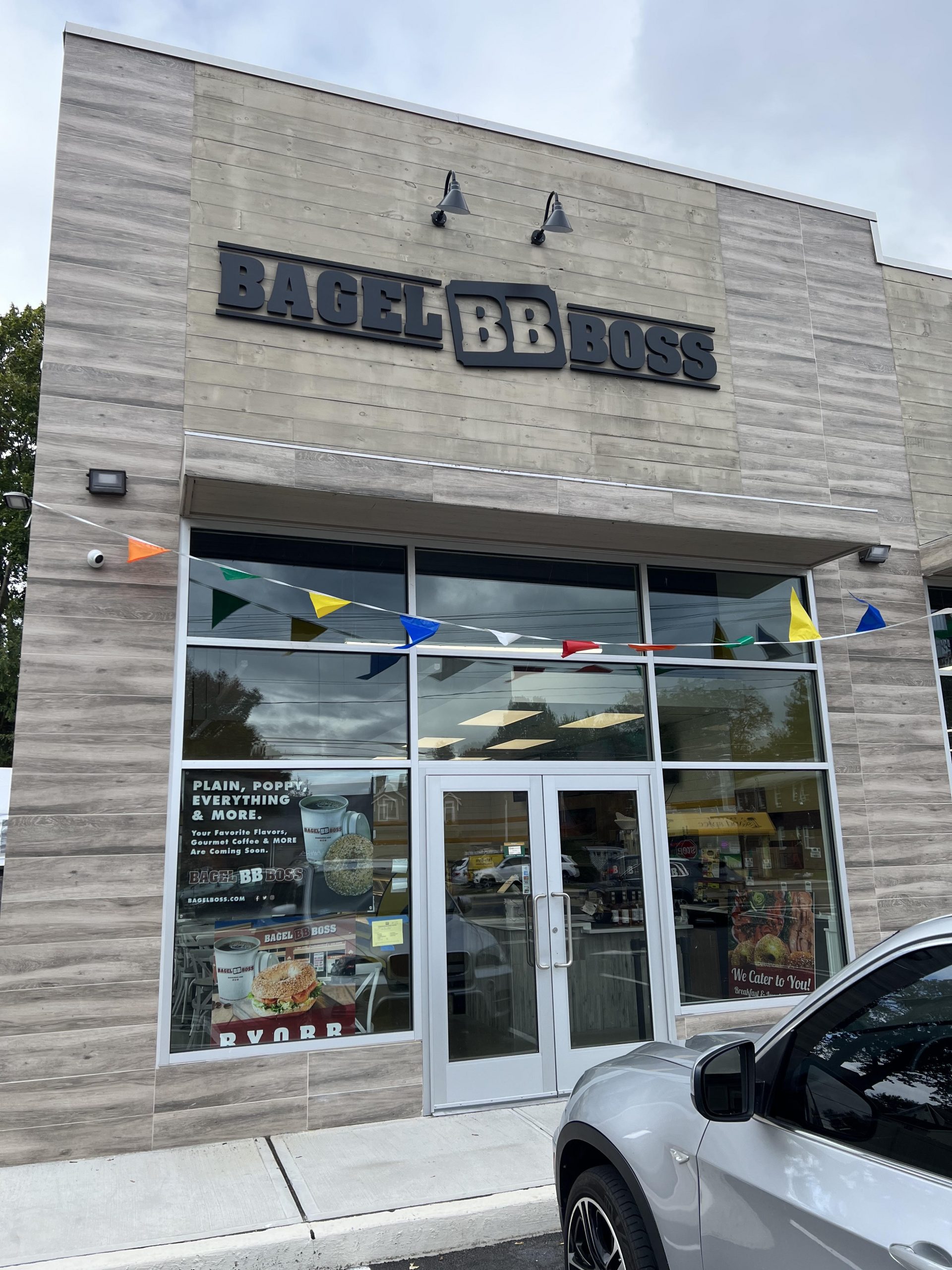 Bagel Boss is expanding its reach across the Hudson River with its first shop in New Jersey.

The bakery, which has 15 locations in New York, announced plans to open its 16th in Teaneck, according to Newsday. Perhaps they will find out whether the secret to the perfect New York bagel really is the water.

CEO Andrew Hazen said that business has slowed in the city, but accelerated at its suburban location and through online sales.

He and Adam Rosner, whose family started the company, thought it was a good time to expand.